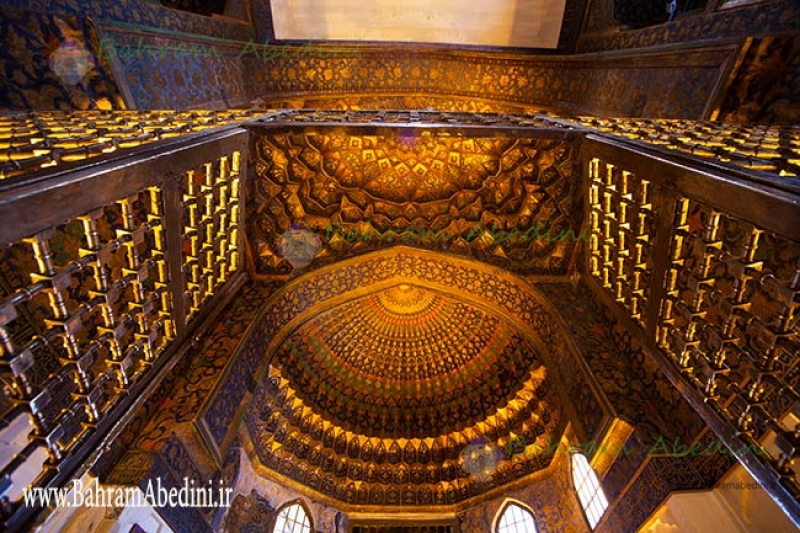 Architecture is the art and science of designing and erecting buildings and other physical structures. Early architecture evolved out of man’s desire for a shelter and was limited to his know-how and materials available.

Design is primarily driven by the creative manipulation of mass, space, volume, texture, light, shadow, materials, and program. To many ancient civilization, such as the Egyptians and Mesopotamians, architecture and urbanism reflected the constant engagement with the divine and the supernatural, and many ancient cultures resorted to monumentality in architecture to represent symbolically the political power of the ruler, the ruling elite, or the state itself.

The architecture of many parts of Asia developed along different lines form that of Europe. Each having different characteristics. Islamic architecture began in the 7th century CE, developing from a blend of architectural forms from the ancient Middle East and from Byzantium but also developing features to suit the religious and social needs of the new society. The architecture of Europe developed along lines similar to those of Asia. Classic, Romanesque, Gothic and renaissance form of architecture have a great deal more in common than they have in difference. Architectural elements such as the arch, vaults, domes, etc seems to have all originated in man’s desire for a common set of objectives. Architecture in Iran has a continuity that spans eight millennia, with many characteristic examples found over an area stretching from Syria to North India and all the way across the border of china and from the Caucasus to East Africa. Persian buildings vary greatly from one another, ranging from stupendous mosques to delightful gardens culminating in the exuberant monuments of the 16th and 17th centuries. Persian architecture displays great variety, both structural and aesthetic, developing gradually and coherently out of prior traditions and experience. Without sudden innovations, and despite the repeated trauma of invasions and cultural shocks, it has achieved an individuality distinct from that of other Muslim countries. Its paramount values are several: “a marked feeling for form and scale; structural inventiveness, especially in vault and dome construction; a genius for decoration with a freedom and success not rivaled in any other architecture”.

More in this category: « Shiraz-the “City of Roses and Nightingales”
back to top