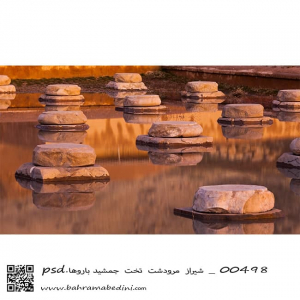 Once the jewel of a kingdom, now a glorified history. 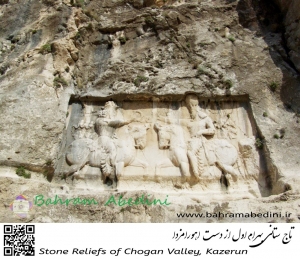 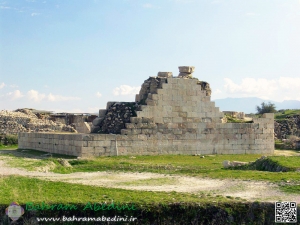 Shiraz-the “City of Roses and Nightingales” 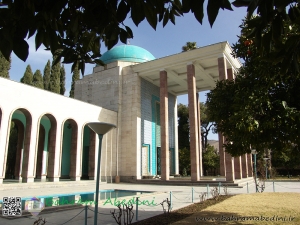 Shiraz-the “City of Roses and Nightingales”Shiraz epitomizes the spirit of Iran. It is the “House of Poets” and home to numerous serendipitous gardens. Two of Persia’s most famous sons, 13th and 14th c. poets Sa’adi and Hafez, are buried in delightful gardens in the city and are visited by numerous admirers who pay homage to their wisdom and literary genius. Excellent houses and mosques from past centuries along with the 18th century main and nomadic bazaars, add to the charm of the city. 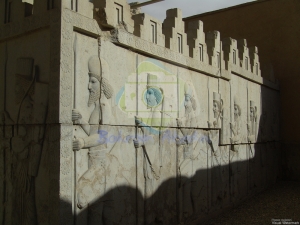 Persepolis (Old Persian: 'Parseh', New Persian: تخت جمشید/پارسه, 'Takht-e Jamshid') was an ancient ceremonial capital of the Persian Empire. The largest and most complex building in Persepolis was the audience hall, or Apadana with 72 columns. Persepolis is situated some 70 km northeast of the modern city of Shiraz in the Fars Province of Iran (Persia). In contemporary Persian language the site is known as Takht-e Jamshid (Throne of Jamshid) and Parseh. To the ancient Persians, the city was known as Parsa, meaning The City of Persians, Persepolis being the Greek interpretation of the name Περσες (meaning Persian)+ πόλις (meaning city).